What is a Diverter Valve? 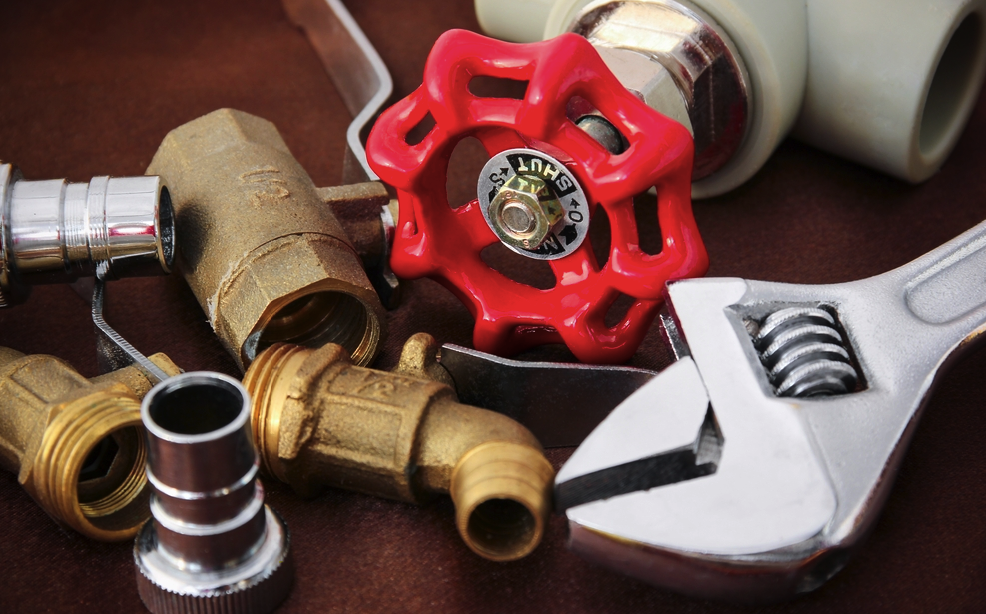 Combi boilers are designed to provide you with both hot water and heating. And since they are compact, they need a mechanism to switch between the two functions. This is where diverter valves come in. A diverter valve determines when hot water is directed to your central heating system and when it’s directed to the hot water tap. Unfortunately, for an important boiler part, the diverter valve malfunctions a little too often leaving you stranded with no heating or hot water.

In this piece, we’ll look at what a diverter valve is, how it works, consequences of malfunction, and quick fixes.

What is a diverter valve, and how does it work?

It is a mechanism in Combi boiler systems. It controls water flow to the taps, showerheads, and radiators. The valve is designed to prioritize hot water from showers and taps over the heating system. As such, when the boiler is on, and a hot water tap or shower is opened, the boiler restricts flow to the radiators and prioritizes hot water for domestic use. When the tap is turned off, water flow resumes to the radiators.

This happens because Combi boilers provide hot water on demand. They don’t have a storage tank like conventional boilers. And since a diverter valve is a moving part, it develops lots of faults related to motion.

If you notice no hot water is flowing from your hot water tap, try turning up the central heating temperature. If the water starts warming up, then you have a faulty diverter valve.

Hot water but no heating

The most likely cause of this symptom is a faulty diverter valve. When the diverter valve is stuck on hot water, flow to the radiators will not return even when the hot water taps and showers are closed. This will leave you with a cold house.

When the diverter valve is stuck at partially open, you will receive lukewarm water from the taps. This is because some heat that should go to heating hot water for domestic use is lost in heating the radiators.

Because of the heat loss, you will experience a sudden increase in the energy bills.

New boilers come fitted with diverter valves. However, if it breaks down, replacement is a better option to repair. A standard diverter valve will cost anywhere between £75 and £200. This price is exclusive of the labour which depends on the Gas Safe engineer. Including labour, the cost comes to between £200 and £350.

Most engineers will recommend the best diverter valve for your system. However, if you feel the need to shop around and find one within your budget, you need to know what you’ll be looking for. There are many different Combi boiler models today. And as such, there isn’t a one size fits all diverter valve. You’ll need to choose one that’s the right size for your Combi boiler.

Some diverter valves are designed to provide either hot water or heating. But what you should look for is a mid-position diverter valve that will allow you to get hot water, heating, and both. The latter type is expensive because heating the radiators and providing hot water simultaneous requires slightly advanced tech.

What to Expect From a Gas Safe Engineer

For instance, if the house is new, or it’s an old house, and the problem has always been there, the problem could be closed pipework valves. The fault checking process also includes checking the controls to ensure they are working correctly.

And while the engineer is at it, we recommend having him assess the condition of other visible boiler parts for wear and tear. If he doesn’t spot any major issues, then replacing the faulty diverter valve is the only cost to incur.

Note: when the diverter valve breaks down along with other costly boiler parts, we recommend looking into buying a new boiler. This will help save you on recurrent repair costs and improve boiler efficiency.

When is Replacing a Diverter Valve not Recommended?

Boilers that are older than ten years old aren’t as advanced or as efficient as new boilers. Since you already have a faulty diverter valve, have the engineer inspect other boiler parts for possible faults. If major/expensive parts are faulty, you should consider buying a new boiler altogether.

Most boiler manufacturers give warranties ranging between 5 and 10 years. During this time you don’t expect major problems. And even when problems occur, the boiler is still under warranty.

Below are some of the most popular diverter valve models and how much you should expect to pay for them.

The costs above cover the cost of the part only.