Power Flush Cost And Why Should You Get One? 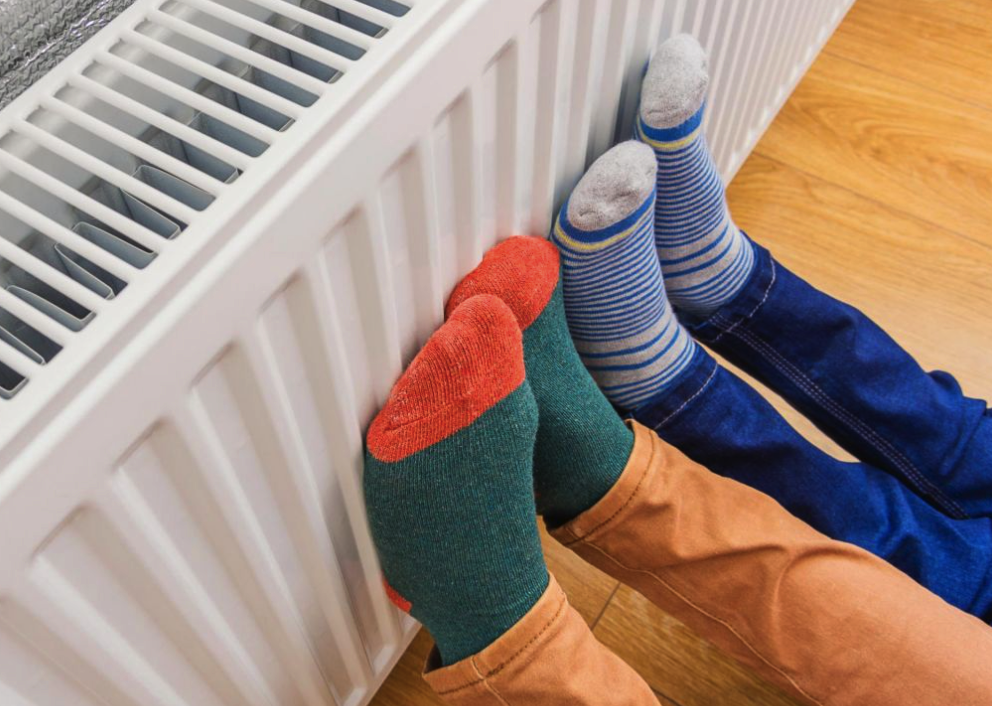 Did you know that many boilers break down as a result of sludge and dirty water built up in the system? And the worst part is that before a complete boiler breakdown, the sludge reduces boiler efficiency and causes a spike in your energy bills. But the good news is that you can clean out the sludge from the system through a Power flush before things get out of hand.

If you are thinking of getting your boiler system cleaned, you might be wondering how much it will cost to get a professional to do it and if you’ll save money if you do it yourself. Well, here is a complete guide answering your questions.

On average, it costs between £300 and £400 to Power flush a central heating system. The price varies depending on a couple of factors, including your location, the Gas Safe engineer you hire for the job, and the number of radiators in your home. And speaking of Gas Safe engineers, they often charge between £150 and £200 in labour per day. Ideally, the process of Power flushing your boiler shouldn’t take more than a day. But as you’ll see later, the amount of time taken depends on the work to be done. So in some cases, Power flushing takes even two days.

Below is a table to give you a better perspective of the estimated costs.

When should you Power flush your boiler?

However, this timeline depends on the type of boiler system running in your home. If you have copper heat exchangers instead of stainless steel, you will do it sooner because copper corrodes faster.

NB: if you are installing a new boiler to improve system efficiency and to save on energy bills, you should ask the Gas Safe engineer to Power flush the system before completing the installation. Without this initial Power flush, you risk contaminating your new boiler with debris and sludge stuck in the pipework.

Aside from the above timeline, some signs show your boiler system needs a power flush. These signs include;

If any of the above signs/problems are familiar, you should call a Gas Safe engineer to Power flush the system. And while the engineer is at it, request that he conducts a quick check to ensure no boiler parts are worn out or damaged.

How does Power flushing work?

During a Power flush, the Gas Safe engineer will connect a powerful pumping unit to the boiler system. If you have a system boiler or Combi boiler, the pump will be connected to the circulation pump or pump head, respectively. The Gas Safe engineers might also opt to connect it to the radiator tails.

Once securely connected, the pump will force a blend of chemicals through the system. This will help to remove rust and sludge built up in the boiler system, prevent rust reoccurrence, and break down limescale. Once the chemicals have dislodged sludge limescale, rust oils, and other debris, the Gas Safe engineer will pump clean water through the pipework at a pressure higher than normal boiler pressure to flush out the contaminated water before disposing of it.

How long will a Power flush take?

The length of time depends on the size of the boiler system and your home. But generally, for a regular three-bedroomed house, a Power flush can take between 5 and 6 hours. In some instances, depending on the severity of the sludge build-up and if other boiler parts need repair or replacement, the job will take about a day.

Power flushing a Combi boiler or a sealed system will take a shorter time in comparison to other systems because the engineer doesn’t need to cap off the cold feed.

Who should perform the Power flush?

Not every boiler repair company will do a Power flush to the required standards. There are numerous equipment and chemicals available to use, and different professionals have different expertise and level of perfection. Before settling on any company or professional, always review independent sites and ask for customer recommendations. You should source for two or more quotes to compare costs and the quality of work.

We have a wide network of reputable Gas Safe engineers you can hire and are ready to present you with several competitive quotes for consideration.

How much does British gas Power flush cost?

If you choose to use British gas, you should expect to pay up to £800 for a Power flush. Generally, their costs are between 30% and 40% higher than that of regular Gas Safe engineers.

Can you DIY a Power flush?

Now, we are aware that there are Power flushing kits and instructional videos available. But even then, Power flushing is a risky and complicated process. Professionals make it look easy and contain the mess because of their years of experience. The special equipment and chemicals should only be handled by trained personnel.

Moreover, handling the Power flushing may void the manufacturer’s warranty. A Gas Safe engineer will issue a certificate as proof of the power flush. The certificate comes in handy when you require to prove to your insurance provider or boiler manufacturer that the repair was handled by a professional.

And lastly, if the work is not done correctly, it could lead to more boiler system damage.

Power flushing helps to solve many boiler problems, including a noisy boiler, radiator heating slowly, and general boiler inefficiency. Some of the benefits of Power flushing include:

A blockage in the radiators results in cold spots and inefficiency. Flushing out the sludge will unblock the system and reduce energy bills.

Reduce stress on the boiler system

A blocked boiler system is inefficient and takes a long time to warm up. Because of the blockage, pressure builds up in the system and causes other boiler parts to malfunction and break down. Replacing these parts lie the pump costs a fortune in comparison to Power flushing the system.

A blocked boiler system makes a lot of knocking sounds, and the pipework vibrates within the walls as water is forced through the system.

Many insurance providers are refusing to pay claims on boilers when they learn the homeowner knowingly delayed or refused to conduct regular maintenance (including Power flushing), and as a result, the system broke down.

Unfortunately, not all boiler systems can be Power flushed. The Gas safe engineer you hire can guide and advise you on whether a Power flush can be performed on your boiler system. The systems that aren’t compatible with Power flushing include radiators that come with twin valves and electric heating systems. Also, if the pipework supporting your system is less than 15mm, you’ll need an alternative approach.

If only one radiator is acting up, then a chemical flush is a preferred choice. Also, though a full Power flush is an option and it creates pressure within the system to dislodge rusk and limescale, a simple flush in the system using similar chemicals can work without using forceful pumping.

A chemical flush can help to address a localized block in the system between the main annual Power flushes.

What else can I do?

When it comes to keeping the boiler system well maintained and clean, Power flushing is the gold standard. However, if some damage has already been sustained, it might be cost-effective to replace the boiler system than to repair it. Gas Safe boiler engineers always advise on the best option to restore your boiler to optimum working efficiency.

Should you bleed the radiator after a Power flush?

This is great practice though it is not mandatory since the amount of air added to the system through the Power flush is minimal. But if you notice a spike in pressure levels, bleed the radiators.

If you understand Power flushing, its benefits and costs, getting a local engineer will be cheaper than getting an international engineer. But even then, before making anything official, do your due diligence to ascertain their professionalism, quality of work, and legality.