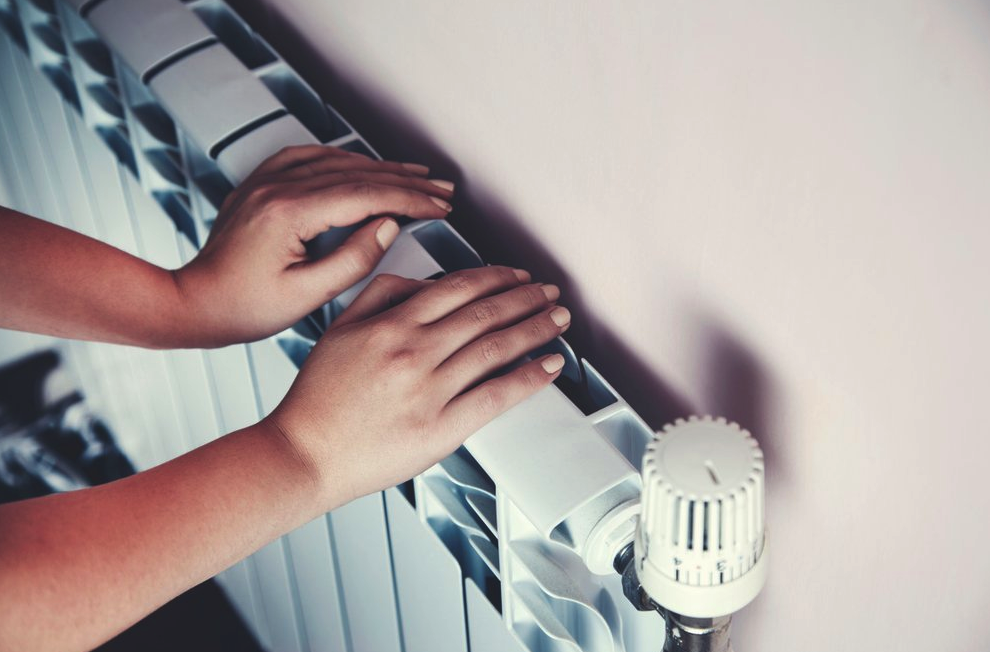 It’s a cold winters day; you’re tired and hungry coming back from a long day at work. All you want to do is run a warm bath, turn up the heating, and watch some telly. Disaster, your boiler breaks down!

There’s no warm water, there’s no gas, and most importantly, the central heating is not working – The house is freezing!

When your boiler is not firing up for central heating, it feels like the world is coming to an end but worry not! Our guide will count down the 8 most common reasons why you’re having this issue and how to solve it. You’ll get your central heating working in no time!

The gas valve controls the flow of gas to your boiler’s burner and pilot light. It’s controlled by electrical signals sent out from a mounted circuit board. When you demand hot water, the boiler is signalled to let in more gas to produce the extra heat. And when you are in the mood for a cold shower, it closes. Though the system is simple, a couple of things could go wrong. These include:

This is the most prevalent gas valve problem. Most mechanical components wear with time. When the gas valve seizes, it will either fail to open or close, leading to no or excessive gas supply even when you’ve turned off the heating.

In most cases, a gas engineer can free the valve. Once it’s free and reset, a quick test is done to check if it’s fully operational in which case a replacement isn’t needed.

Electrical components in your boiler receive and send signals from the mounted PCB. Without the signals, they don’t know how to react to changes and the system doesn’t know what is happening.

As your boiler runs, it vibrates, and with time the wiring gets loose. This causes weak signals tricking the PCB to think the gas valve is on when it’s off and vice-versa. The boiler engineer you call in will inspect the wiring using a multi-meter. He will secure the loose connections and reset the boiler.

Unfortunately, not all gas valves have a quick fix. If your boiler is old, then chances are the gas valve needs a replacement rather than a repair. But before you write off the valve, a gas boiler engineer will inspect the valve for the faults as mentioned above. And though reconditioning and repair kits are available, usually the cost and time spent points to replacement as a better option.

Like car engines, boilers also produce carbon gas during combustion. At times, the gas accumulates in the burner and causes inconsistencies in the boiler operation. The build-up can also cause the boiler not to fire up and leave you stuck in the cold.

But the good news is that if the burner is intact, a simple unclogging process will fix the problem. But if your burner is damaged, replacement is the best option.

Gas engineers test for gas pressure on critical spots on your boiler’s system including:

Testing the gas pressure will reveal the problem and where it lies.

If the gas pressure is inconsistent with the predetermined normal, the boiler locks out and displays a fault code. But if your boiler only acts up during winter, then it’s most likely a problem with the gas meter.

In this case, the easiest solution is to lag your gas meter and regulator and protect it from the winter cold.

Unexplained sounds from inside the walls of your home can freak you out. But before your imagination runs wild and you call in pest control, try and get an explanation for it. You’ll be shocked to track the clicks to your boiler system.

Now, if you can hear the clicking/ticking noises but your boiler fails to fire up, then it’s a problem with the ignition and electrode lead. If the problem was gas-related, then you’d notice intermittent operation.

A gas engineer can test the state of the ignition and electrode lead using a multi-tester. If these parts are faulty, then we recommend that you replace them rather than repair them. Luckily, these parts aren’t expensive.

When your boiler turns on to heat water or your room, the first thing you should notice kicking in is the fan. Contrary to popular belief, boiler fans aren’t designed to cool the system. Instead, they waft harmful gases from boilers into the vents, which direct them outside your house.

If the mounted PCB doesn’t recognise the fan is blowing, it will lock the system. The locking out is essential for safety purposes.

So if your boiler won’t fire up and you can hear the fan blowing, then this is probably the issue you are dealing with. And since fans are costly, we recommend repairing them instead of replacing the unit.

If your boiler’s pilot is out cold, then the problem a blocked jet. You see, the pilot light jet is tiny. As such, specs of dirt are enough to block it and prevent the boiler from re-igniting. Though replacing the jet won’t cost you a fortune, a simple cleaning process will do the trick.

If your boiler’s thermostat is set below 21 degrees, it will not fire up. Boilers are designed to turn on when the temperature exceeds a specified threshold automatically. To fix this, set your thermostat to 22 degrees for a couple of minutes. The boiler should turn on. If it doesn’t, the gas engineer should inspect the boiler for other causes.

Fuse boxes are installed to protect boilers from electrical surges. At times the switch is tripped without your knowledge. Before you call in a gas engineer, check the switch and flip it back on.

Quite a number of things can cause your boiler not to fire up. Some of these problems are easy to troubleshoot and fix on your own. But some are a little complex and need a gas expert. You can get in touch with us for a quick repair or replacement.

If you have questions, feel free to leave a comment below.